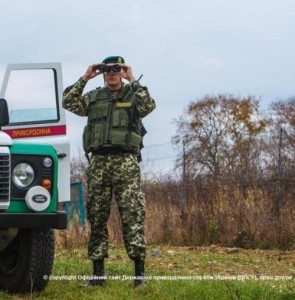 Two illegal migrants were apprehended nearby the border on Slovakia by the border guards of Chop Detachment. Information about appearance of two men of Caucasian look in the borer area was received by the border guards of BS “Velykyi Bereznyi” in time. The operational team detained two unknown persons without documents in the distance of one kilometer from the border on Slovakia. During the interview, the travelers reported that they were the citizens of Georgia, they made their way to EU in the search of better life conditions. They were guided by Google maps in their choice of the rote. The violators were delivered to the subdivision and administrative and procedural documents had been processed concerning the illegal cross of the state border. Their further destiny will be defined by the court.