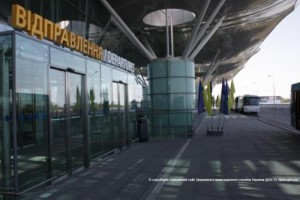 Some trespassers were detected by the border of Separate check point “Kyiv” in the airport “Boryspil”. During the registration of the passengers arrived from Erevan, border guards doubted in confirmation of the stay goal of 31 and 33-year-old citizens of Armenia. In the course of the interview, the “travelers” could not tell the goal of their trip and residence address in Ukraine. Instead, they proposed the official of the Border Service a bribe in the amount of $160 in order to solve their problem on entering Ukraine. Bribe attempt was fixed; the foreigners will be soon deported from Ukraine.