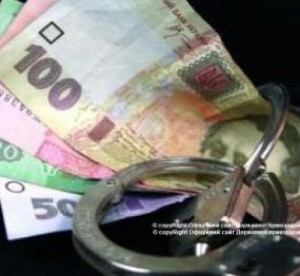 Border guards warned the attempt of unlawful money award for the illegal crossing of the state border at the airport “Borispol”. Border guards of the check point “Kyiv” at the international airport “Boryspil” during the checking in for the flight “Kyiv – Almaty” detected the citizen of Uzbekistan. When passing the passport control he put in 1000 UAH to the passport document. In such a form offering a bribe to the border guards the man tried to avoid the administrative responsibility for exceeding the period of stay in Ukraine. The fact of proposal to give unlawful compensation is documented. The person is passed to MOI. He is also fined for exceeding the stay term in Ukraine.