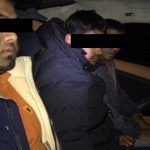 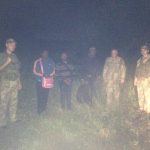 Reaction group of the BD “Sheheni”, Mostyska Detachment, detained three illegal migrants at the approaches to the state border. In the course of verification actions it was established that the seekers of “better life” arrived from Cameroon. Currently, the offenders are detained in the special premise of the Border Unit, where the circumstances of ther illegal trip are investigated. Detainees will have to bear administrative responsibility for the attempt to cross the state border of Ukraine. 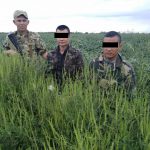